The article deals with some “generic” features of Russian literature. The works of Russian thinkers are permeated by the idea of Russian writers’ exclusive fate, which consists in these writers’ discovering their own selves. Their artistic quest was aimed at comprehending the spiritual substance of a human being within themselves. Russian artistic school also implies the period of growth, the development of Russian national culture, its historical and cultural character, and according to Danilevsky and Khomiakov, it was convinced that our writers should take in the European heritage, but they should not limit their works to it. One should embrace works of different schools and become a free artist. The central and the most intense questions to consider for each thinker are those of Russian artists’ worldview, their spiritual and creative act (their unique “artistry”), the subject matter, lyricism, the artistic word, and particular types of creative works. It is not a coincidence that in their articles they have dwelled on the European (Catholic and Protestant) lifestyles and that of the Old Testament. They concluded that the Russian artistic type is characterized by “completeness and integrity of mind”, maturity and manhood, unparalleled sincerity, simplicity and directness in treating the subject matter, and artistic ingenuousness. 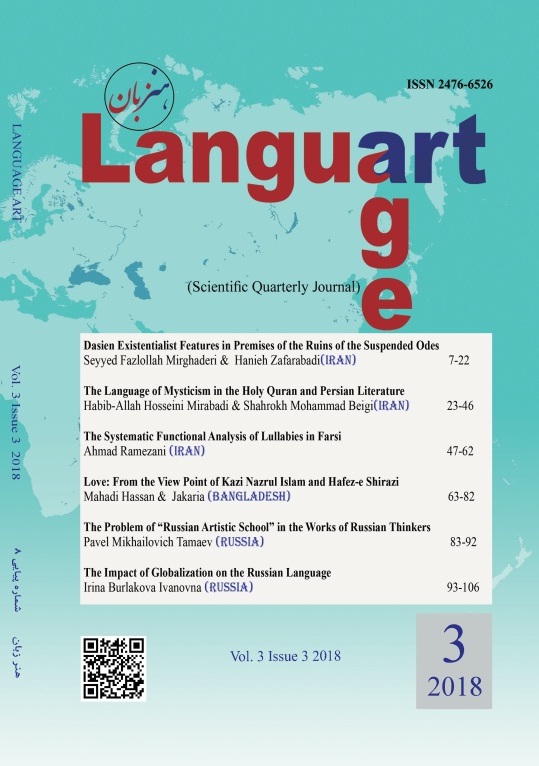